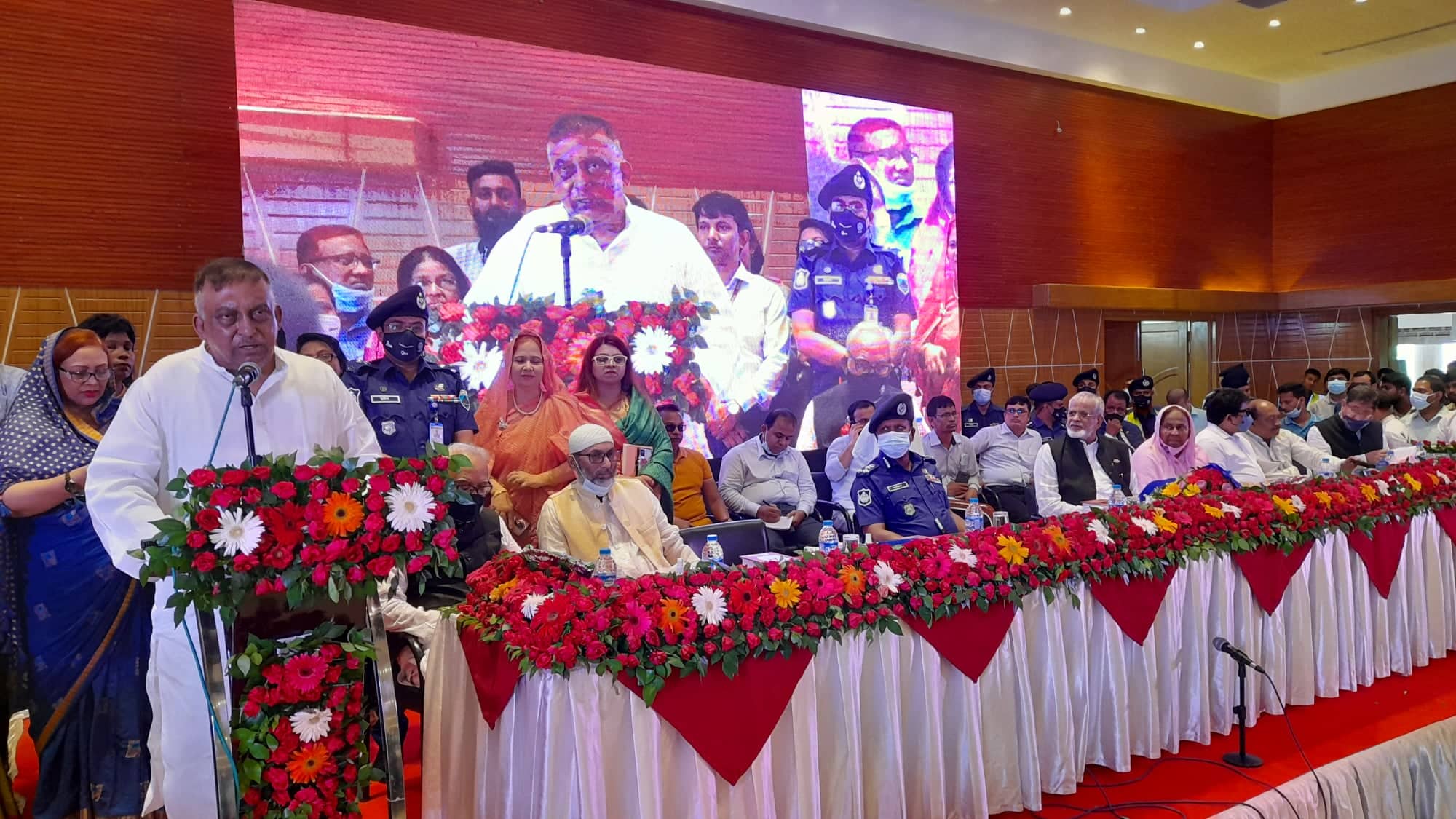 The Home Minister of the Government of Bangladesh, paid a visit to TMSS

The heroic freedom fighter Asaduzzaman Khan MP, the Home Minister of the Government of Bangladesh, paid a visit to TMSS, one of the leading Non-government development organizations of the country, on July 19, 2022, in Bogura.

We are proud of Bangladesh today, he stated in his remarks as the chief guest at the TMSS event held at the Hotel Momo Inn. Citizens from all walks of life have cooperated in the construction of Bangladesh. He said that the present government is working to ensure health, education, and housing for all. This government is on the verge of guaranteeing the goal of housing for all. Highlighting the role of women’s development in the country, he also said that women’s leadership has come forward; the country has progressed a lot due to the foresight of Prime Minister Sheikh Hasina. Speaking about the development activities of TMSS, the minister said that TMSS has made hospitals to provide health services. The institution also has a cancer hospital. He said that the government alone will not do everything. The government will make a policy along with which everyone will work. This is the goal of the government. Likewise, TMSS is working to increase the income of people and contribute to the economy of the country by setting up industries.

In her welcome speech at the event, TMSS Executive Director Prof. Dr. Hosne-Ara Begum said in the proposal of development in Bogura, the public demand of the people of the area is to open the airport in Bogura. She also said that since there is a railway line through the middle of Bogra city, the overall development is being disrupted, so she called for connecting the railway line with Sirajganj outside the city. She also explains why a public university is needed in Bogura. She drew the attention of the government to set up an economic zone hi-tech and ICT park in Bogura. She sought the government’s cooperation in developing the potential and development of tourism through the development of historical Mahasthangarh in Bogura.

The program was presided over by the Executive Director of TMSS prof. Dr. Hosne-Ara Begum. 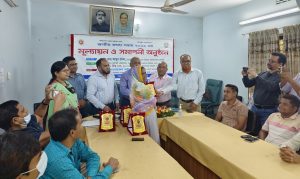 Women entrepreneurs in Bogura have achieved success in fish farming 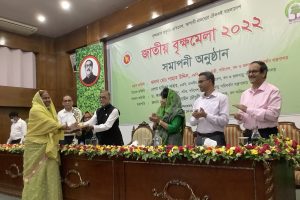